Chances are, you’ve heard somewhere that rodents chew on tractor wiring or combine seats because the soy-based material is tasty — at least compared to its petroleum-based counterparts. A recent study funded by the soy checkoff, though, has proved that, contrary to popular belief, rodents don’t favor soy plastics as snacks.

“This is a myth we’ve heard from end-use customers like industrial manufacturers and automotive buyers for quite some time. I’m glad we had the opportunity to test this myth and bring scientific evidence to industries that use soy-based plastics,” said Keenan McRoberts, Ph.D., soy checkoff vice president, science and program strategy.

Twelve types of rubbers and plastics were exposed to 10 mice each for 14 days. At eight and 15 days, researchers assessed the various plaques for gnawing damage both subjectively and by weight. They noted extensive gnawing on only two plaques: standard PVC and PVC containing U.S. soybean oil. The gnawing damage difference between the two was not statistically significant. 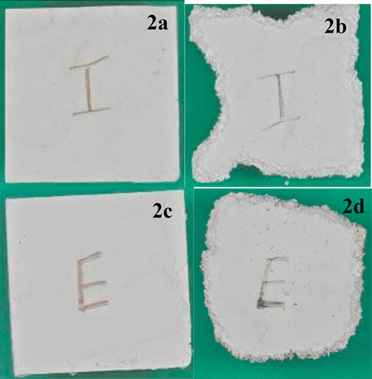 Reports from the other 10 types of plastic tested all showed adding soybean oil or its derivatives to the common elastomers tested did not affect rodent gnawing.

“As a farmer and member of the checkoff, I’m thrilled to see the checkoff invest in research like this. Now we know that if mice are chewing on our wiring or tractor seats, it’s not because of our soybean oil in the plastic,” said Ed Lammers, Nebraska farmer and soy checkoff farmer-leader.

Soy plastic is used in a variety of products, from car seats to flooring to vehicle wiring. Nontoxic, nonhazardous soybean oil provides cost-effective benefits and a sustainable alternative to petroleum without sacrificing performance.

“When I first started farming, I wouldn’t have thought about my soybeans going toward industrial applications. It’s been great to see the checkoff build demand for our crop in applications we couldn’t imagine,” said Lammers.

Missouri farmer Meagan Kaiser was recently elected Chair of the United Soybean Board by farmer-leaders representing soybean farmers across the country.

Kick off another year of U.S. Soy market updates with Mac Marshall. In this episode, he outlines the top three market factors he’s keeping a close eye on this...

Stepping Into the Future with U.S. Soybeans