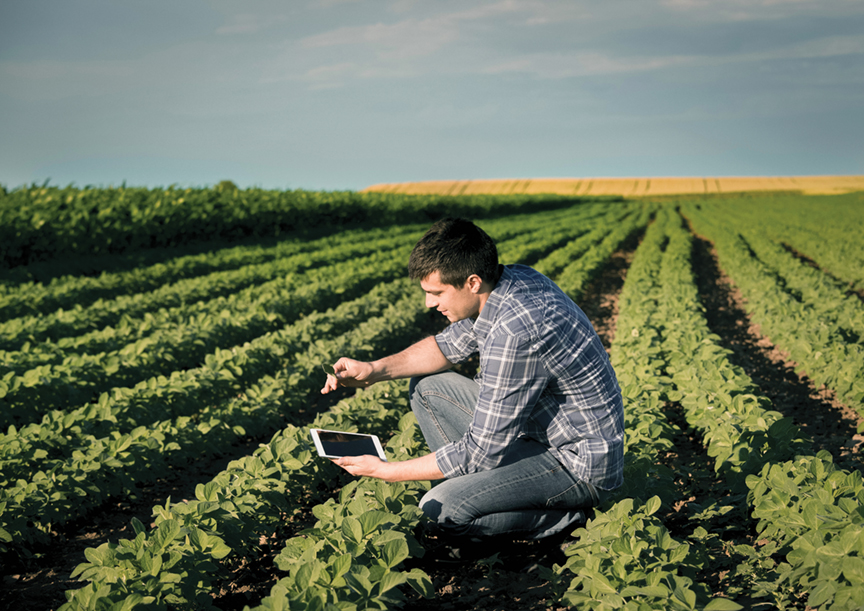 This project develops and commercializes gene-editing technology to increase the protein content of soybeans to result in two new varieties for farmers.

The first product, a high-protein soybean, will offer at least 10% more protein with minimal impact on oil or yield. A second product, beans with ultra-high protein, will increase protein content by approximately 25%.

These beans are an ideal ingredient for plant-based meat alternatives and aquaculture feed. For these higher-value specialty markets, growers and crushers can contract to vertically integrate them as a high-value meal supplier to end users. The premiums should significantly increase growers’ and crushers’ profit margins as well. 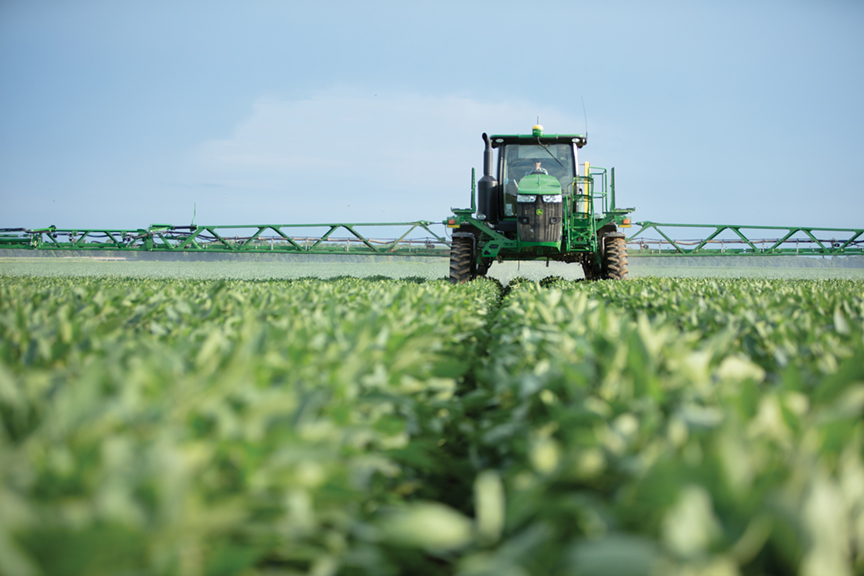 Unlike herbicide-tolerance traits currently available to farmers, this new technology does not introduce non-plant genes. This approach could lessen the regulatory issues associated with GMOs.

Potential outcomes include a seed variety containing three new herbicide-tolerance traits. Farmers may benefit by being able to use herbicide sites of action that are currently only labeled for other crops. By combining these traits with existing traits, farmers will have more choices to manage resistant weeds in soybeans. Better weed control reduces the risk of additional resistance and opens possibilities for greater yield and productivity. 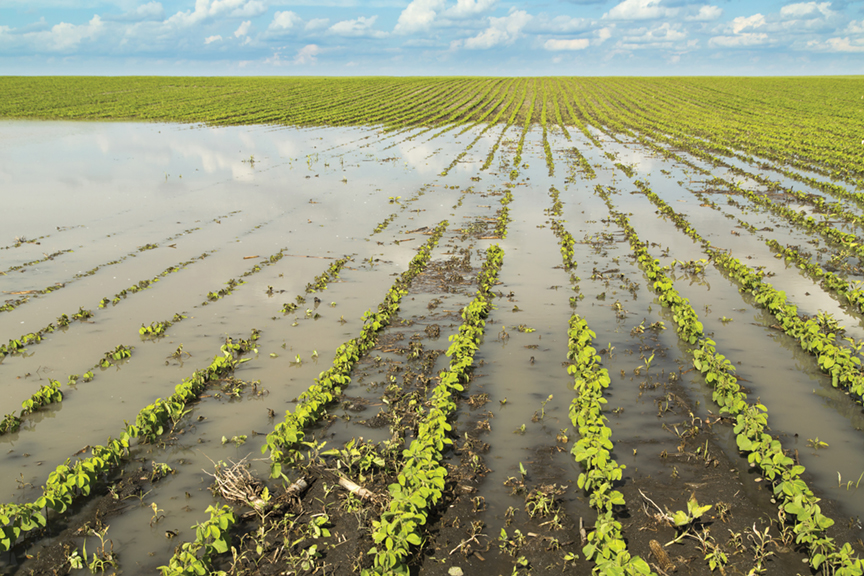 Flooding is becoming more of an issue for farmers. Increased precipitation levels across the soybean-growing region, coupled with acres equipped with irrigation, have led to flood stress in soybeans. This research aims to support sustainable soybean production by:

If successful, farmers will gain access to cultivars that will not only survive but produce competitive yields, even after several days spent submerged. These new varieties could add one more tool for soybean farmers to reduce the effects of flood stress. 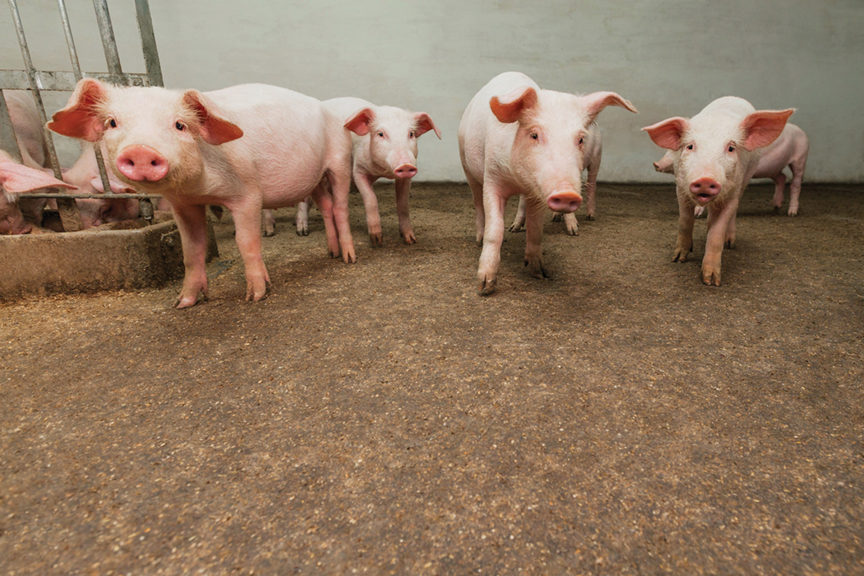 Working with the U.S. Soybean Export Council, the soy checkoff collaborated with the National Oilseed Processors Association to assess if the software could help position U.S. soy as a more economic source than soy from other origins.

Five of the seven NOPA locations visited indicated they were very interested in further collaboration with the checkoff and USSEC to use this tool to facilitate exports of U.S. soy.

WISHH, under the leadership of Gena Perry, is working in 28 countries to close the protein gap and create new markets for U.S. Soy.

Soybean farmers throughout the country will be able to access the newly funded expansion of the AG Processing Inc. (AGP) Port of Grays Harbor in Aberdeen, Washington, bolstering international...

U.S. Soy is far from a one-trick pony. While soybean meal has historically been the primary value driver for soybeans, the evolving landscape of renewable energy is shaking things...

Under the Microscope: Researching a Better Bean

Carbon Farming: One Size Does Not Fit All

The Solutions are Soy-Based: How One Commodity is Addressing Global Issues

Driving Demand From the Field to the Feed Trough